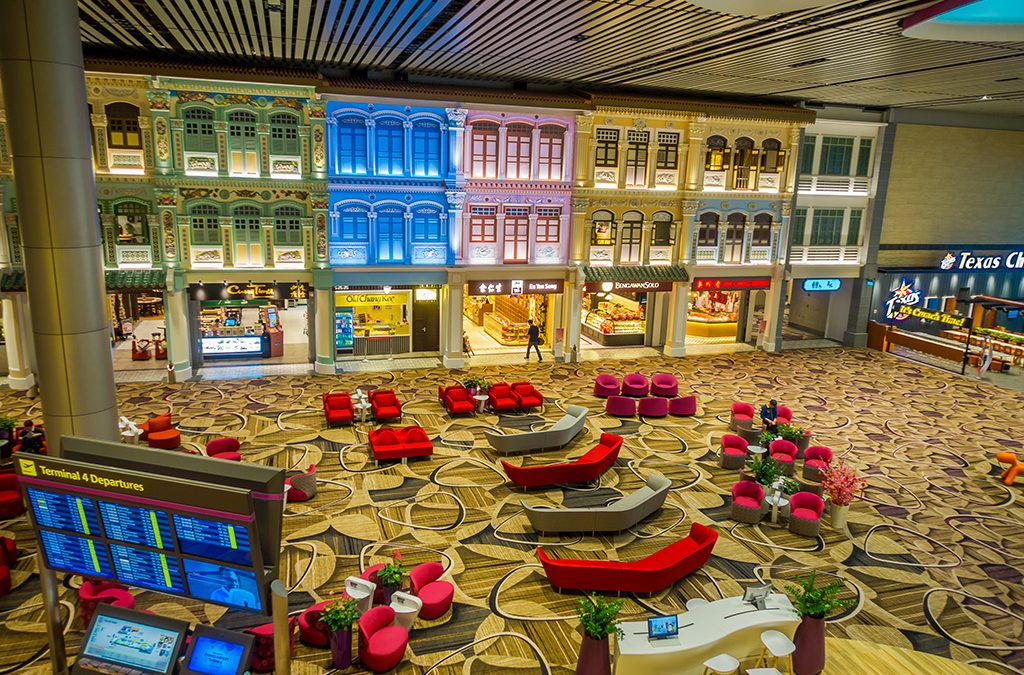 In the Straits Times today (17 June 2018), there is a news article on the testing of autonomous vehicles by SATS with the aim of easing manpower crunch.

The scope of the trial involves:
– Automated guided vehicle (AGV) to pull baggage trucks
– Driverless car in collecting documents like safety checklists from different offices to the ground-workers preparing for an aircraft departure.

While trials are underway, the development team also closely monitor the impact on safety. It is an area not to be compromised. As Changi Airport continues to grow with Terminal 4 coming in last year, and Terminal 5 coming by 2030, there’s a need on how technology can help to scale these operations effectively.

Let’s take a look at the technologies that has been deployed on trial the last few years. Image below is from the Straits Times. 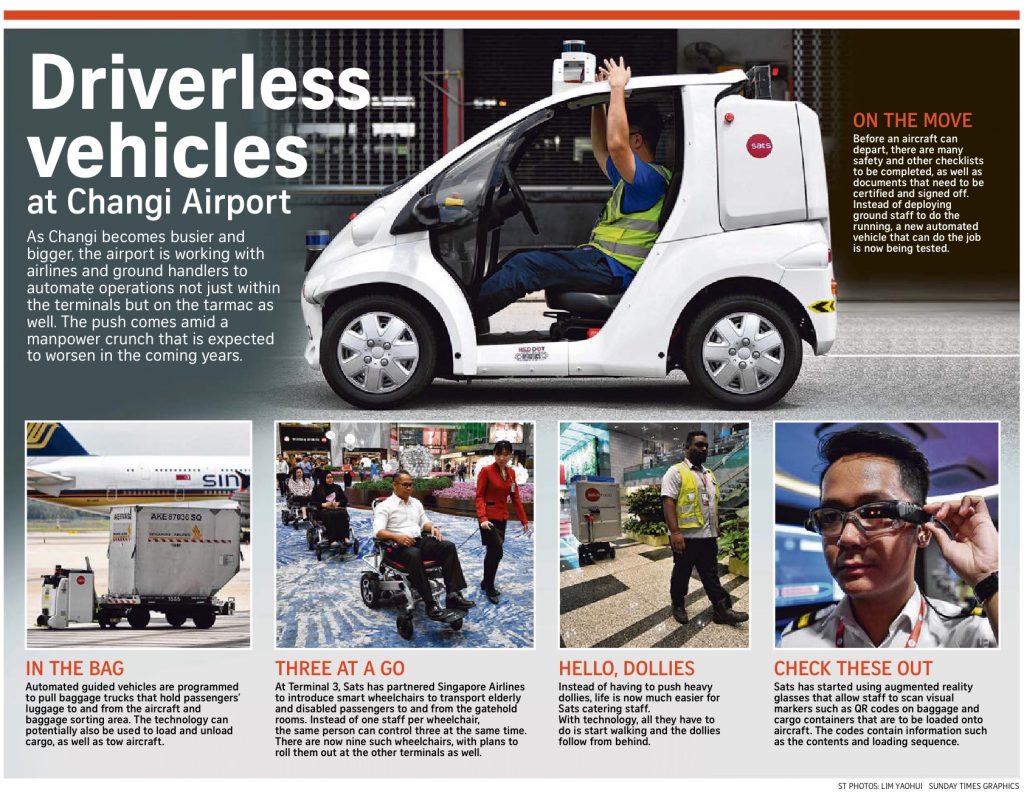 Aerospace industry is still a very much regulated industry where innovations typically take many years to become mainstream. 6 years ago back in 2012, I was pushing for the deployment of ruggeredized android tablets with cloud for use in Airside ground operations, so ground staff do not need to lug heavy manuals around during short aircraft turn around timing. It was finally adopted after several trial and other avionics companies also started adopting them.

Besides AGV and driverless car that was featured strongly in the article, let’s take a look at the other technologies which were briefly mentioned.

An interesting point to add to the dollies is that the dollies are able to follow one another. There is no difference in productivity whether a person is pushing a cart or a cart is following a person. But with dollies able to follow the dollies in front, the productivity will increase correspondingly with the number of dollies the person need to dispatch at any one time. If the person need to dispatch two dollies, his productivity will be doubled. Another point to add is the safety aspect. It used to be a very physically-demadning type of work to push the dollies around. Now, ladies will also be able to oversee the transportation.

The key advantage to this is the hands-free operations that staff will benefit from. The next question is whether the staff will be comfortable wearable the augmented reality glasses for long periods of time.

All in One Phone – Cashless and Cardless Day 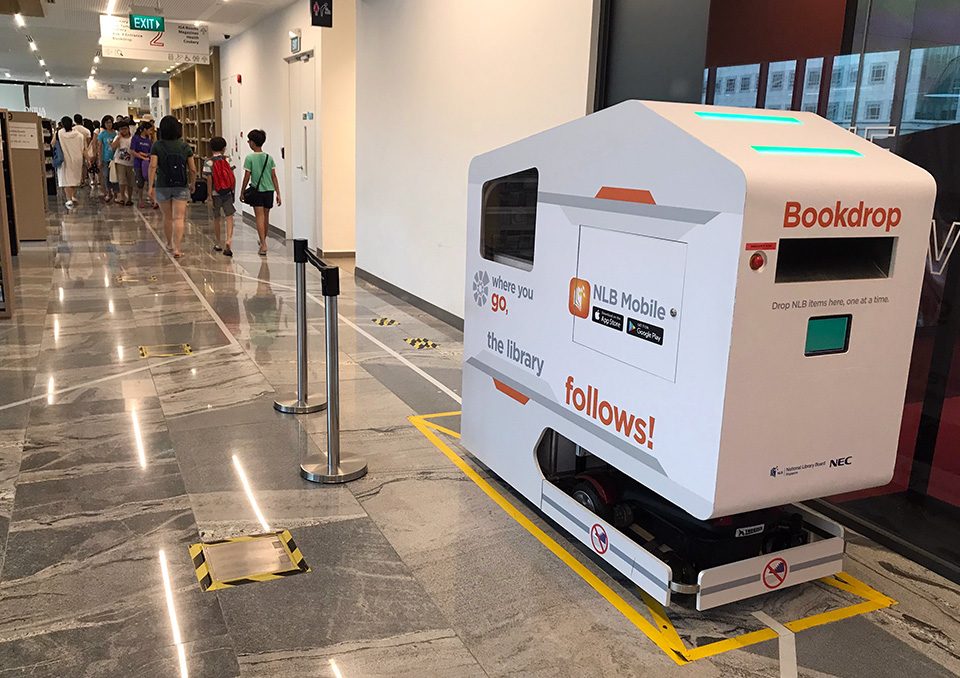 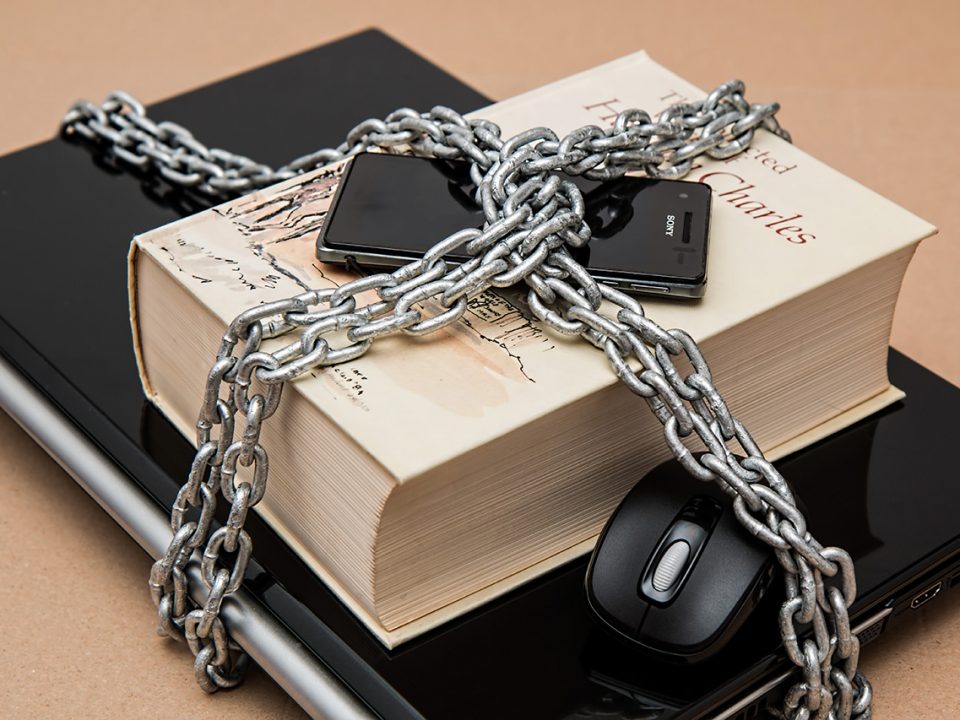