The Singapore Government has been active in promoting Smart Nation and Digitalization. There are benefits with digitalization. As more data are gathered, it will give the government more insights on how policies should be structured. Below are examples of how GovTech data scientists have been deployed to solve problems for the citizens.

Back in 2016, trains were breaking down every few weeks and the engineers could not identify the causes of the breakdown. In come the data scientists who gave a few possible hypothesis through the data that was given to them. The engineers narrowed down the investigation using those hypothesis and was finally able to identify a rogue train which was causing the breakdowns.

A detailed blog post on how they approach towards the data was published online which can be read here.

As with most word cloud, the words in condolences are usually ‘rest in peace’ and you will see the word ‘rest’ and ‘peace’ appearing the most often in the Word Counts to the left. It don’t really give much insight from the data given.

If we were to perform a Noun Counts, the three most frequent nouns are ‘kampong’, ‘airport’ and ‘nationaldayparade’. Lee Kuan Yew is most notable on the establishment of Changi International Airport, transforming Singapore from it’s ‘kampong’ to HDBs, and an inspiring figure always during National Day.

Most of the tributes are general condolences, follow by mention of contribution to Singapore, offers of gratitude, sharing of personal experiences, expression of emotion and feelings, touching on the place in history and the legacy he has left. Let’s take a look at the word cloud after Topic Modelling has been employed, we can see the more frequent words that have been expressed.

Typically in tributes, we do not just give one category of tribute alone. We tend to give our gratitude or personal experience together, as well as expressing certain feelings. Below we can see the relationship between the different categories. The size of the circle also reflect the frequency of occurrences.

HDB receive as many as 100,000 emails on HDB flat sales alone between 2014 – 2015. Excluding public holidays and weekends, that come out to 200 emails on average a day. There are certain seasonal trends that email come in, especially prior to or during the sales launch period. You will have at least 2 – 3 staff just replying emails full time.

HDB decide to just do something about it, and try to discover what insights they can garner from the vast amount of emails. Machine learning technique of Clustering on Key Collections was employed to understand what people are asking. There are 4 main clusters identified by the machine learning algorithm:

Moving forward, I feel data will play a greater role in how policies or new initiatives are formulated. Currently a lot of time is spent conducting survey, on the ground studies, and by the time the policies or new initiatives were released, it is either not comprehensive or it will soon be obsolete. Some challenges to realize that are the availability of data. There’s typically concern over security and privacy as these data gets more prevalent. 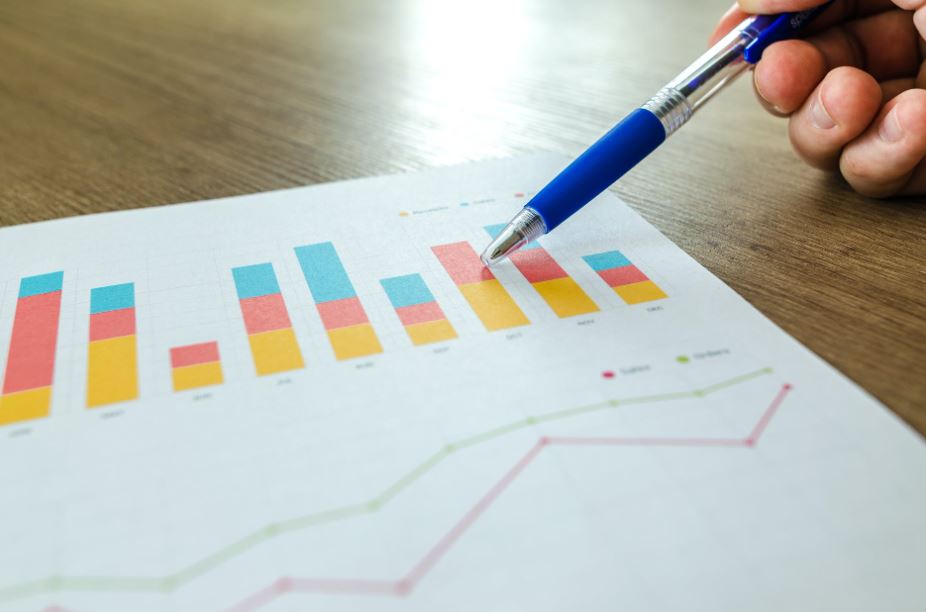